Parking for vehicles has become a significant problem for the people in the contemporary world. It would not be wrong to suggest that with the increase in the number of vehicles in the present times, the parking places have decreased. Originally, when a parking space has been constructed some years ago, it would be designed keeping in mind the number of cars that a state has registered at that time. Regardless, some thought would be given into accommodating cars that would be bought by people in the coming number of years. Despite, what the authorities had thought, car parking space has been a problem ever since.

What options do you have?

To curb the problem of parking space for vehicles, few state authorities have come up with a proposal of converting vacant lands into temporary parking areas. It has been a sound move made by the traffic authorities. It would do away with the traffic issues largely for every specific situation. In case, you have a festival or a social gathering at a particular place. Contrary to your expectations, a huge number of vehicles turned up. What would you do? Turning a vacant piece of land into parking area would be the best solution in such a situation. The point to ponder upon would be how you would do it. This is where removable parking posts would come handy. 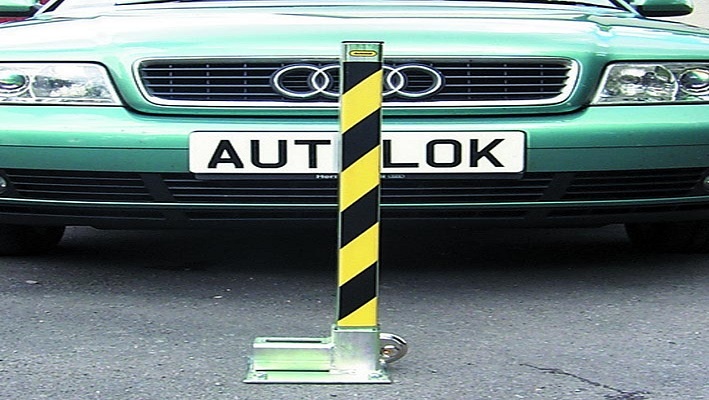 How removable parking posts would assist you

In case, you have been wondering how removable parking posts would assist you in creating parking spaces in a vacant piece of land, it would act as a barricade not to be crossed by the vehicles. These folding parking posts could be placed at regular intervals as a direction for people to park their vehicles symmetrically in the provided parking places. It would help you maintain decorum in the parking area.

Removable posts for outside and inside parking 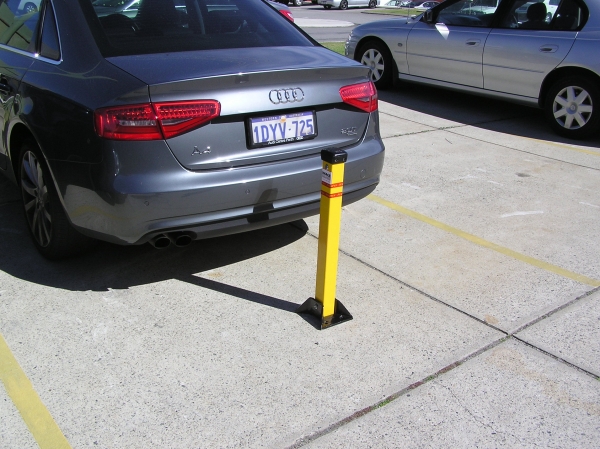 Cleaning and disinfection tasks in the office after the Pandemic

Cleaning and disinfection tasks in the office after the Pandemic

How can an office support mental health and wellbeing?

Benefits for businesses having public WiFi